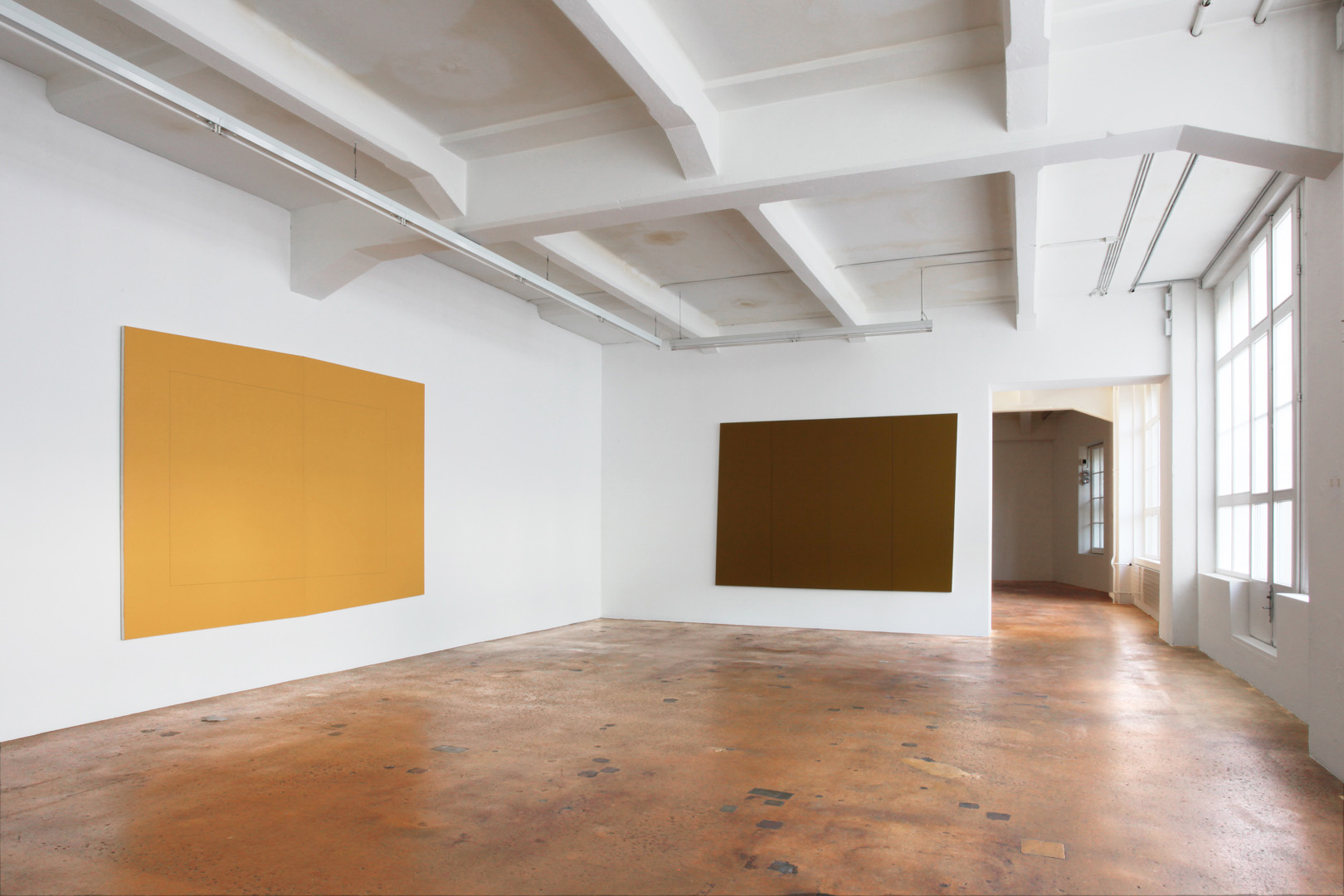 Robert Mangold (*1937) established himself in the second half of the twentieth century as one of the great innovating forces in art. Since the 1960s he has created distinctive paintings with a large-scale impact, unconventional forms and unusual choice of colours. By placing the elements of painting in a potently charged relationship to one another, to the surrounding space and to the viewer, he has brought forth a completely new effect in paintings. Urs Raussmüller presented Mangold’s works in the Hallen für Neue Kunst as from its founding in 1983/84 and throughout the thirty years of the art institution’s history.